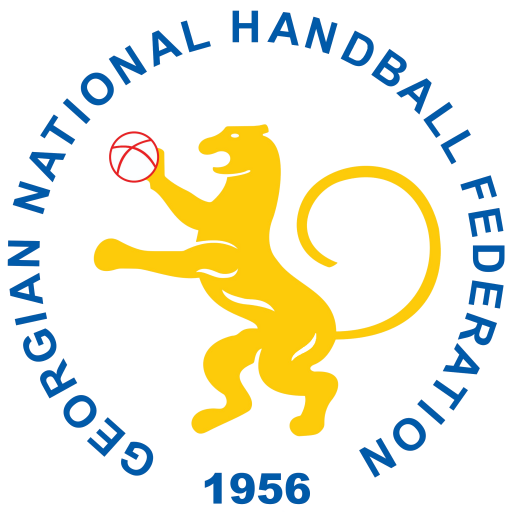 Finals took place in Arena. For 3rd place game Mamuli make an easy victory against Tskaltubo 42-23. At the final game Pegas leads first half 14-13, but after break Kvareli took lead 16-14. It seems game take effort but Pegasus took lead again, soon injured leader of Kvareli team Tina Kitesashvili, but she cames back after some minutes.

In game for Bronze medals game Kutaisi played better motivated than GTU and took 22-18 lead at the begining of second half. But at 50 minute score was tied. At the last minutes GTU won 32-27.

In final, Batumi takes early lead by 6-1 with help of Leqso Tsitelishvili and keeps 5 point lead for a long time. Samtredia strikes back and half time ends 12-13.

In the 45th minute of the game to take effort. Gogoladze makes the score 17-17, Surmava have got 2 minutes freeze out and soon Maisuradze banished. Zurabiani scores and makes first time lead with his team 18-17. Samtredia have two more players for 1 minute.

Giorgi Kobakhidze makes sudden change in the game. He tied the score with penalty, scores a goal from 10 metres and made his team lead 2-1 in this critical episode. After this he scored 1 more goal and makes goal assist. 21-19.